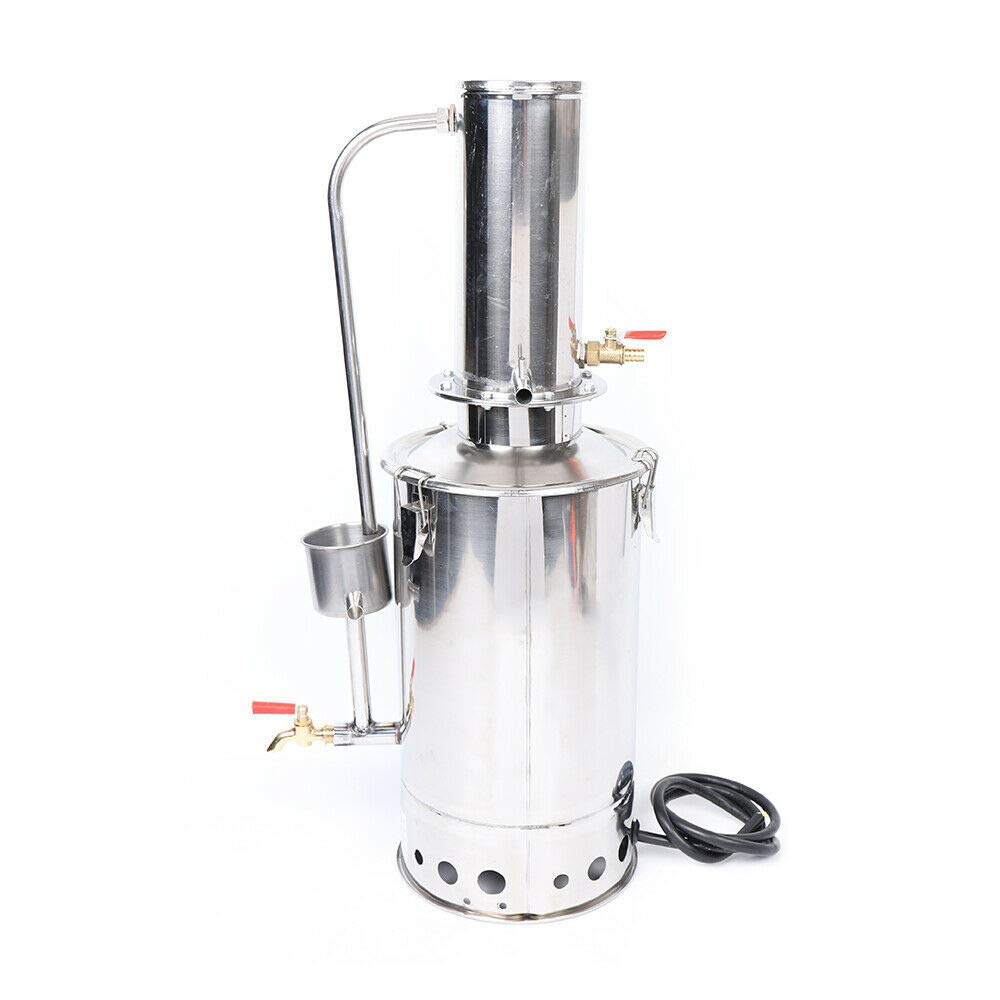 ♨Welcome to Rowya store, our products are sent from the US and our logistic carrier partners are FEDEX and UPS. You only need 4-7 days to receive the package.

After you receive the item, if there is any question,please feel free to contact us. We will provide you with quick and effective help and compensation in the first time. Your satisfaction is our greatest motivation.

In addition, your order has the protection provided by Amazon. You can get 100% protection.