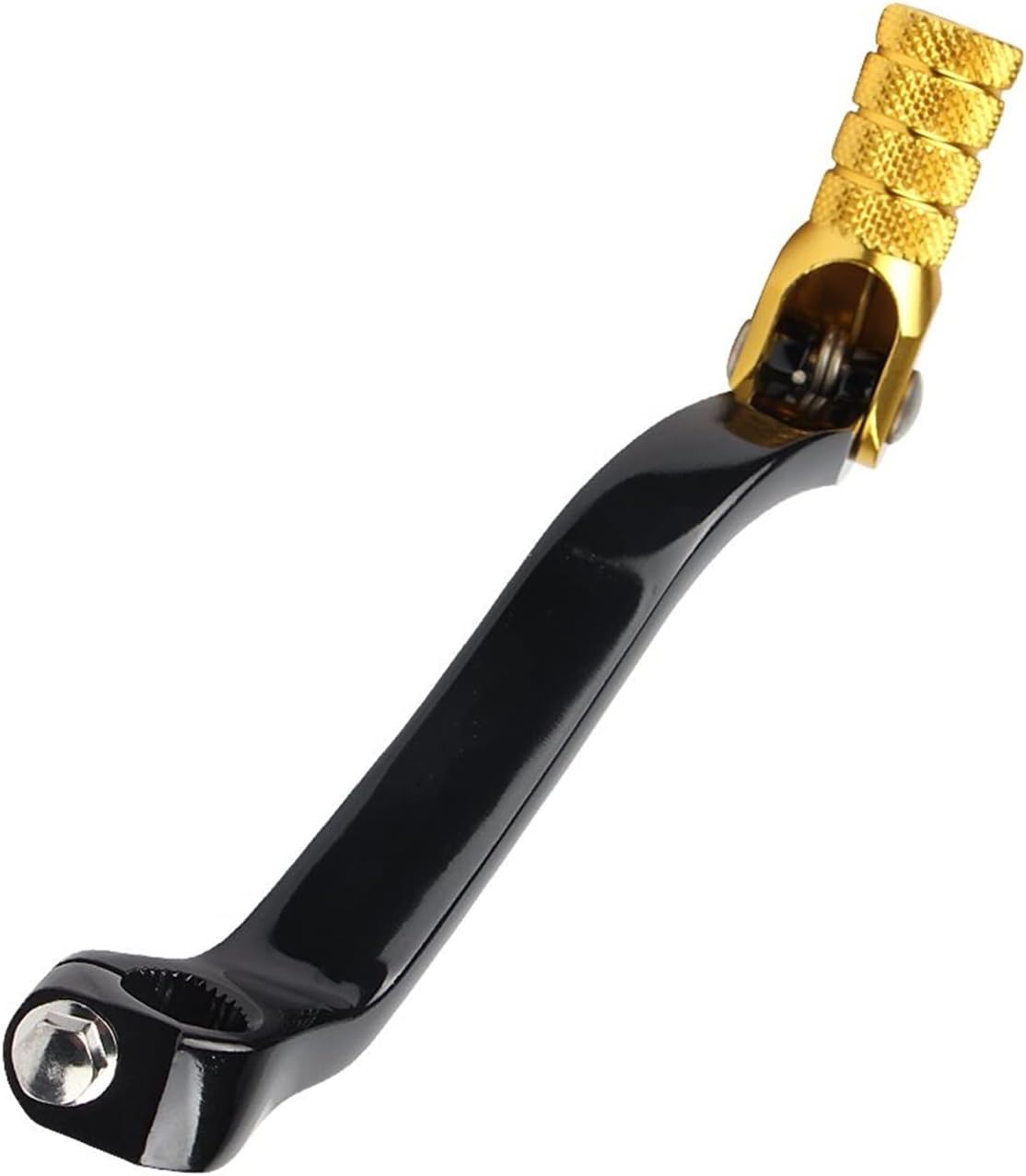 Buy Confidence:If you have any product or installation problem,pls feel free to message us for help.

motorbike, we send it just according to our fitment. If your bike is other model, please contact us.(pictures only for reference)